One Django settings file to rule them all

In this article you’ll learn how to create one Django settings.py file that you can use everywhere and that you don’t have to touch across runtime environments. No matter if you are targeting production, staging, development, Docker deployments or whatever: configuring your apps won’t be a factor anymore. Let’s start! 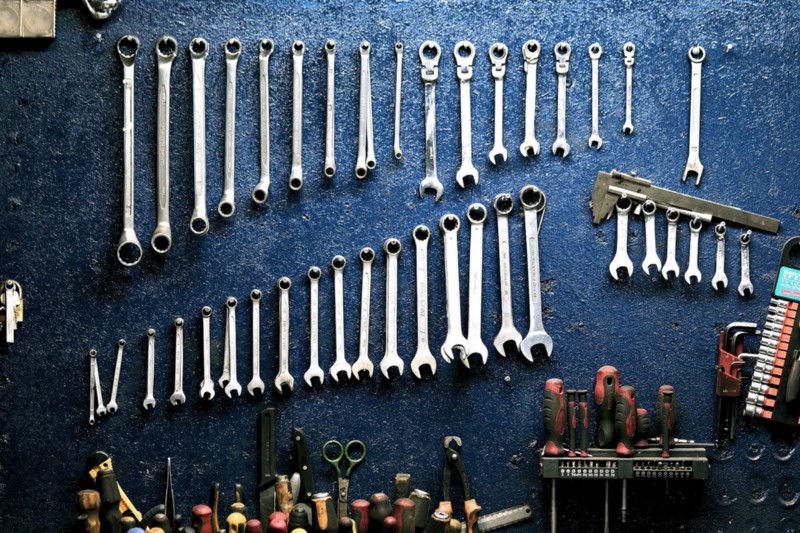 From what I've seen the most popular approach is using one settings file for each runtime environment: development.py, staging.py, production.py...

Not a bad thing to do at all. However you get a lot of duplicated code in your configuration files, which requires keeping all of them in sync all the time.

A solution for avoiding duplication is to use a base settings file that contains defaults for most options, and then including everything in more specific files:

The problem with using configuration files is that you have to create or somehow deliver them. In containerized environments (like Docker) that can be a real pain, because those files have to be transferred to where your app runs.

Add a cluster/Swarm to the equation and the fun level increases exponentially.

Docker, for example, works best when you have very generic images with a low configuration effort. It's much easier to just define a set of environment variables than copying files around.

In production environments it's very popular to configure apps by utilizing environment variables. With Docker, you can set them when running a container:

The result of moving the configuration part to environment variables is a very general, generic and thin Django settings.py file. One that we write once and use everywhere.

So far, so good. There's just one step missing: How do you set all your environment variables during development?

That's really simple: You set variables when activating your virtual environment. Since you are a sane and serious Python developer, I'm very sure that you use that, right? If not I won't tell anyone, but please use it in the future.

Just open your bin/activate file that you source for activating the virtual environment and add something like this to the end of it:

Now everytime you activate the environment (source virtenv/bin/activate), all configuration variables will be set and available to Django.

That's it, I hope you'll enjoy configuring your apps more in the future. ;-) See ya!

This article was published on June 30th, 2017 by stschindler and is tagged with
Read more articles